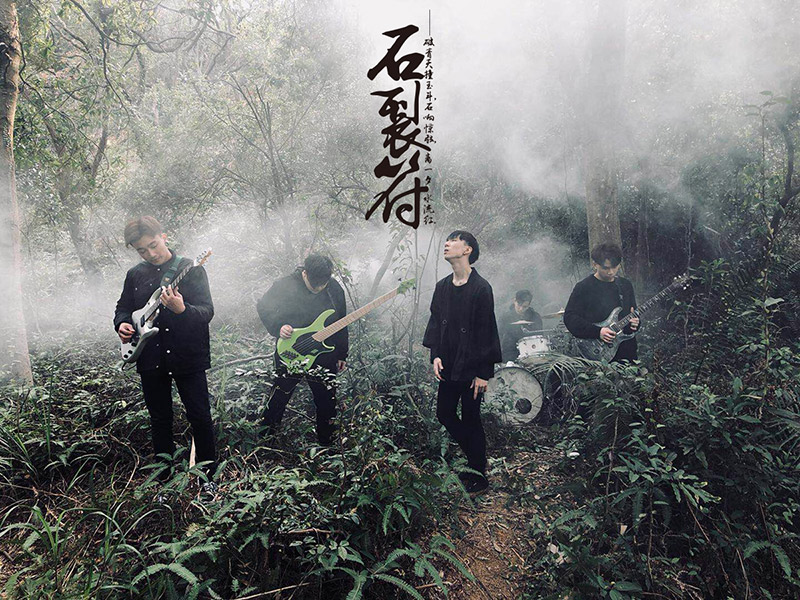 Zenith is composed by young musicians such as the singer Justin, guitarist PN and CJ, bass Lugus, drummer Jason. Their music is based on Pop Rock, Melodic Hardcore, Metalcore, Pop Funk, Alternative Rock and J-Rock. Formed in 2013 and restarted in June 2015 after a pause. The band presented several original songs in local albums and continuously perform in Macau, Hong Kong and mainland China. The band mostly works to criticize the daily life through lyrics with some of the more unique mix of a variety of melodies.