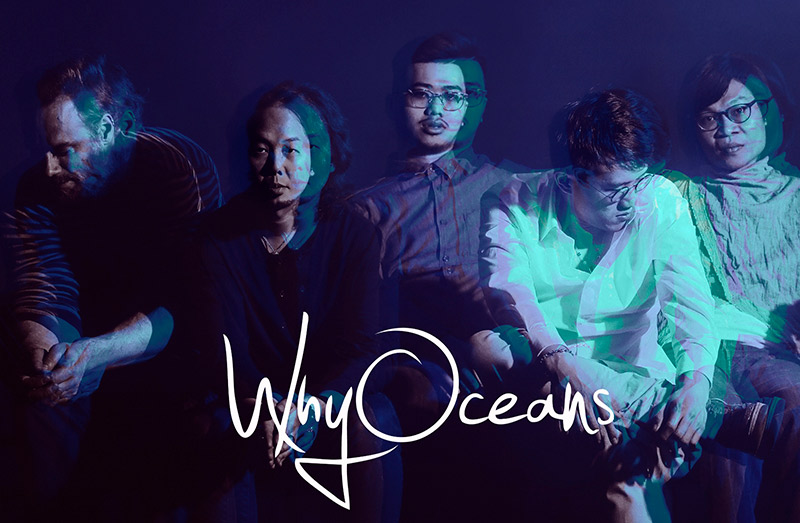 WhyOceans was formed in 2005, since then the band has never stopped impressing crowd in live performance with their energy and charm.

The band strives to bring both audio and visual pleasure to audience. With various musical interests, WhyOceans has created a unique music style of their own. Their sounds compile with different elements from Alternative, Psychedelic, Post Rock and Soundtracks.

WhyOceans has been participating in various music festivals and performance happening locally and in different cities. The band kicked off their first China Touring in 2012. The band launched the debut album “At Land” in 2011 and the second album “Inmost Dens Of Emilie” in 2017.