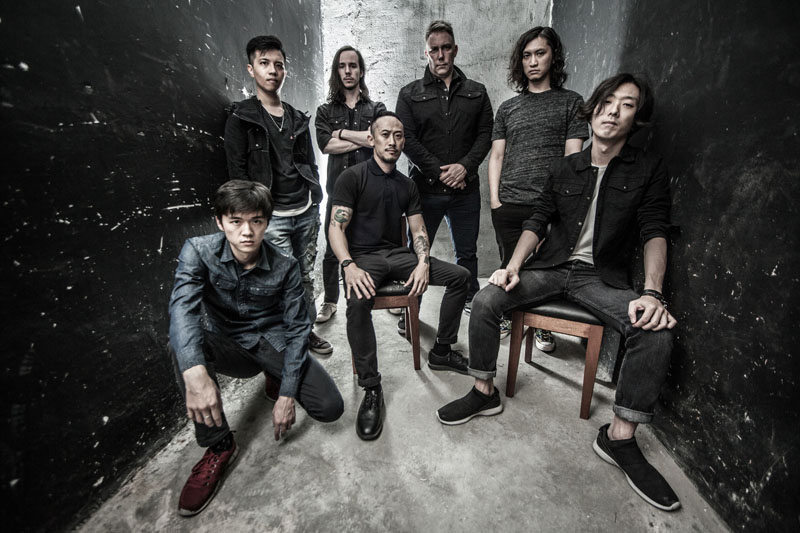 Blademark was founded in 2005. They have been the few vanguards of heavy metal music and culture in Macao. Blademark was born in troubled times, but the band holds out till the end. Heavy metal music just took up positions in the Europe and America regions, and Asia was in a hurry to develop it. Most people in Macao only had scanty knowledge of heavy metal music. A strong current was running through Macao that it spent a lot of efforts to develop mainstream music. The band decided to go the other way ignoring the trends and pressure. Blademark turned out to be a more flammable and spicy heavy metal flavour. 'Blademark' is the extreme ego and sound that you never forget, just as what the name stands for, their songs are like depressing BLADES that cruelly carve sorrow into others' hearts. MARKS are scratched one by one on your hearts to keep them in your mind. The band Blademark actively joined many shows in different sizes for many years with footprints found locally and overseas, included Beijing, Shanghai, Ningbo, Fuzhou, Shenzhen, Guangzhou, Hong Kong, Taiwan, Sydney, etc. Tensile presence as well as fiery and obtrusive live scenes, definitely you can feel the enthralling performance Blademark brings to you when you come and see them play live.