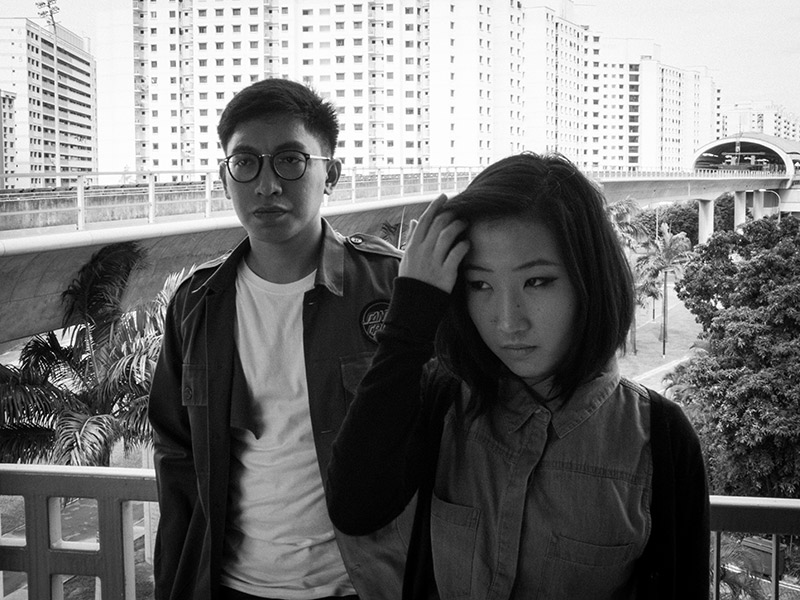 Tucked in between dark beats and immersive vocals lies Singaporean indie-electronic duo .gif. Made up of Weish and Din, the pair started out in late 2012 as a music passion project. Their music was released in a low-key manner on the Soundcloud, established fame through word of mouth, and earned a reputation for live performances. In 2013, the first mini album “saudade” was recorded. In the aftermath of the EP’s release, the band has gone on to perform all over the world, from England and Australia to China, Taiwan and Manila. Among these gigs have been major festivals such as St. Jerome’s Laneway Festival, Brisbane BIGSOUND Festival, and Java Soundsfair Festival. In December 2015, they launched widely acclaimed full-length second album, ‘soma’. Since then, the duo have earned comparisons to the likes of Portishead, Little Dragon, Björk, and The xx through international publications like VICE’s music channel Thump, FasterLouder, Earmilk and Indie Shuffle.