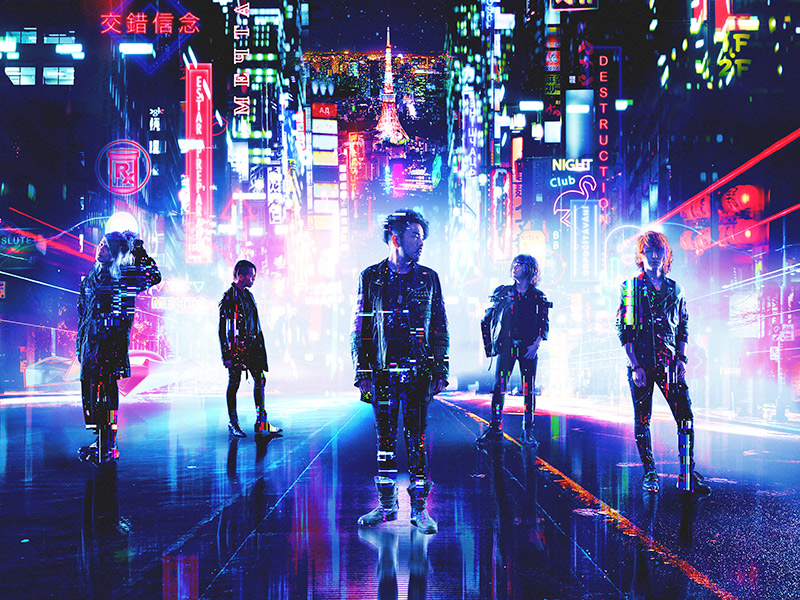 One of the most popular and powerful Metalcore bands in Japan established in 2006. Their unique Rap and Screaming Vocals in English have gained them reputation locally and overseas. Crossfaith continue to evolve in unique style in their new EP "WIPEOUT", with synths that sound like guitars, guitars that sound like laser beams and bleeding-edge beats throughout. It’s the sound of a band who have carve out their own new identity with every release. Wipeout sees Crossfaith elevate their craft yet higher in the way only they know how.

2017 brought with the huge FREEDOM EP, following up the revolutionary New Age Warriors and FREEDOM EPs. These future-baiting tracks took the groundwork laid by 2015 album XENO, 2013's APOCALYZE and 2012's ZION EP as well as the band's vast touring history and catapulted them into a whole new league; the band recently moved up to arena level at home in their native Japan and continue to tour regularly throughout the UK & Europe.