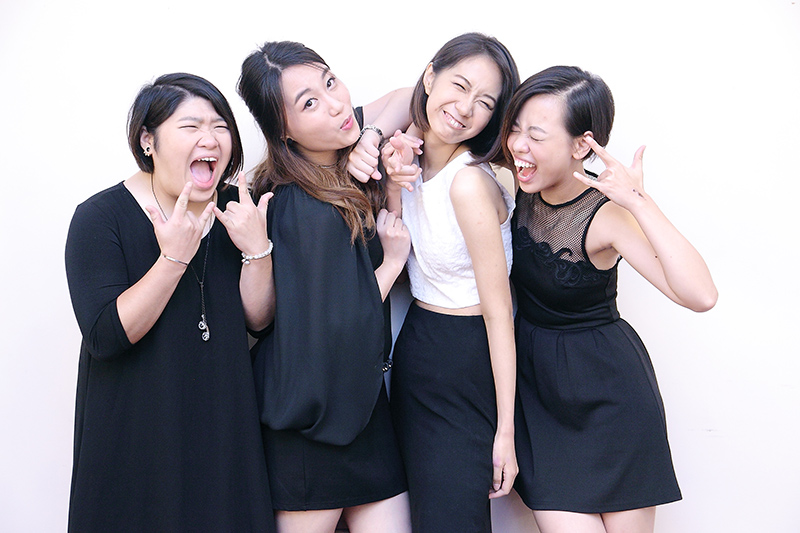 Water Singers is a female a cappella group based in Macao. With their unique style, they were widely acclaimed at TPAM in Yokohama 2018 with their new work, "Picturesque 2.0". In 2016, as the first Macao a cappella winning team, Water Singers was prized as the ‘Jury’s choice’ at Asian cup A cappella competition in Vocal Asia Festival and were nominated for the ‘Best New Group’ at Beehive Awards. Water Singers also earned high reputation in 2016 Chengdu International Youth Music Week, Hefei X Macao Play Rock Music Festival and 2017 VAF Voice of Asia Concert’ in Hong Kong. The group was invited by Ng Cheuk Yin, the famous Hong Kong composer, to sing for the Hong Kong Dance Company, "Lady White of West Lake". Water Singers has been devoting in the development of music industry in Macao. Their performances were also heard on the stages of ‘Performing Arts Gala’, music theatre ‘The Bizarre Fairy Tales’, ‘The Fairy Tales from the World of Chaos’ and ’Music Everywhere’ in the Macao International Music Festival.