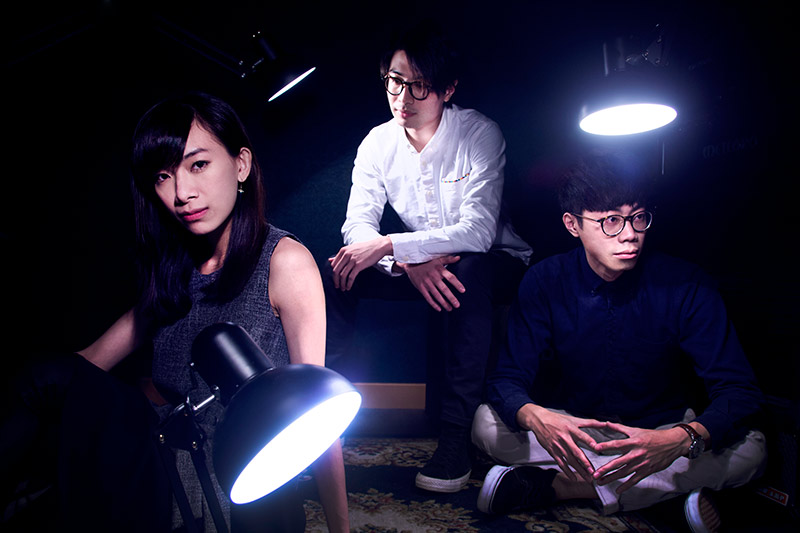 The local independent band "Bobby, Kay and Coolson", established in 2010, is good at interpreting a refreshing original sound style. Band members include lead singer Bobby, guitarist Tang, bass guitar player Coolson and drummer Elvian. Kay and Coolson produced and launched the album “26” for the main lyrics of Bobby in 2016 (the album was selected as “The 2014 Original Song Album Production Subsidy Program” by the Cultural Affairs Bureau). One of the songs wins the first runner-up of the "MACA Song Writers Quest 2016" and the "Best Lyrics Award". "Parachute" is one of the eight selected works of the "MACA Song Writers Quest 2015". In 2011, the single "Be True" was awarded the "Favourite Song Award" by TDM. The band is also active in performing outside of Macau, such as participating in festival in Guangzhou and Anhui.