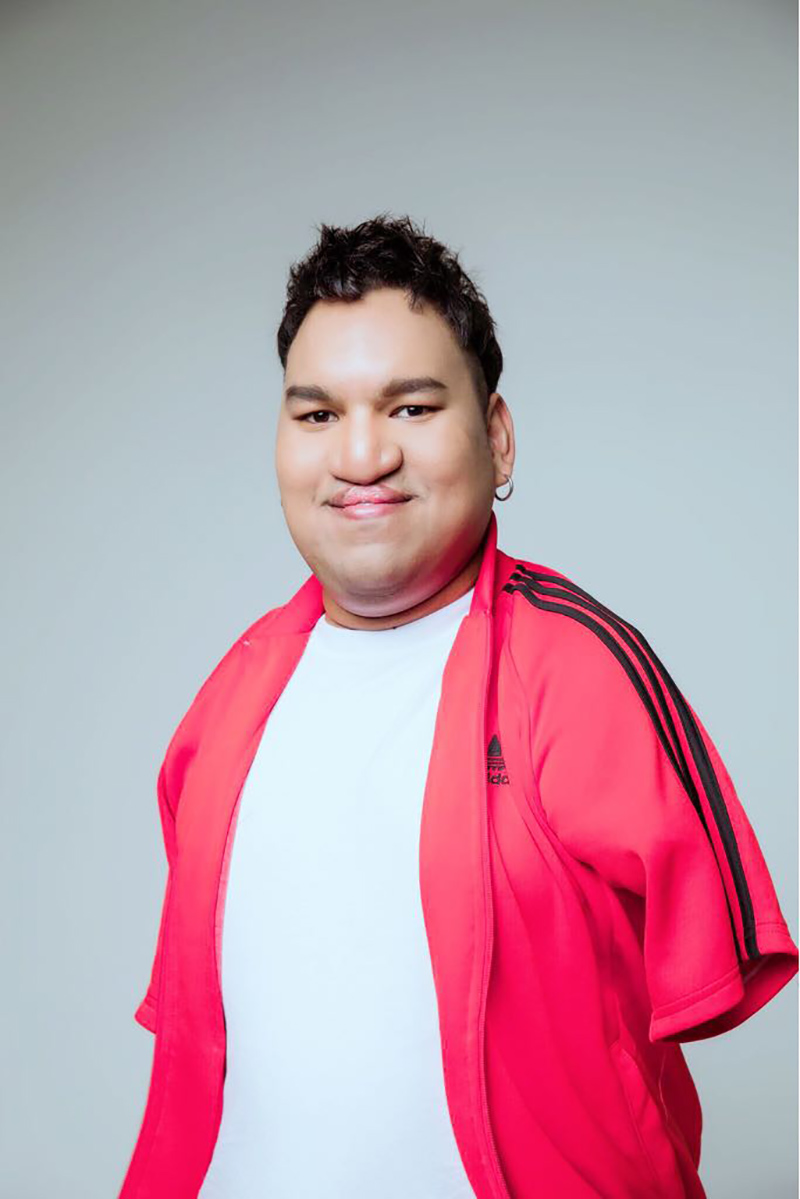 Macao singer Romeu has a good voice despite of his congenital loss of arms. At the age of 15 he began to devote himself to singing, striving to realize his dream. Romeu once published a video online, covering Asian top singer, Eason Chan's song, and is appreciated by Eason. Romeu is invited to participate in "Duo Eason World Tour Concert" as guest, and sing with Eason.

In 2016, Romeu decided to share his personal experience with students and organize school activities to encourage the younger generation to pursue their dreams bravely. Invited by RTHK in 2017, Romeu sang with Hong Kong singer Justin Lo as part of the event series celebrating Hong Kong Handover 20th anniversary.