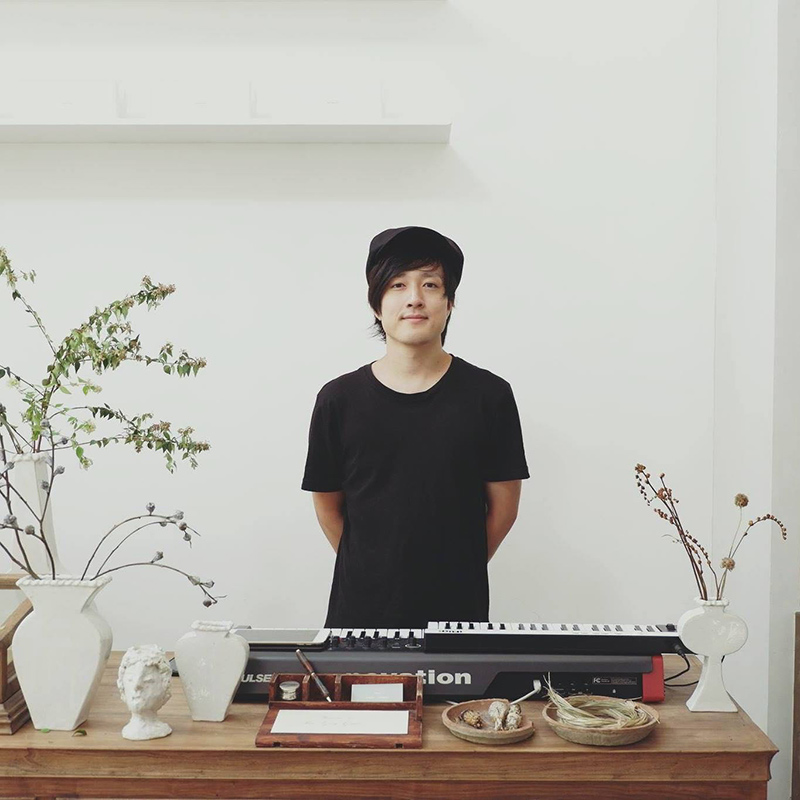 Akitsugu Fukushima, a.k.a Aki, is a Japanese guitarist, composer, sounder designer, based in Macao. Originally from Fukuoka, Japan, Aki started his professional career as a musician performing with his own band “Climb Your Mind”. After getting married, he chose to follow a new and exciting adventure, by leaving Japan to move to Macau. In 2013, he became the guitarist for Macau’s popular rock band BLADEMARK. Besides playing in the band, Aki, as a solo artist, composes and performs electronic and post-classical music, and produces music for theaters, films and visual works. In 2017, he released his debut solo work, “Monologue EP” (4daz-le record, Macau) - a cinematic album that features delicate classical music elements infused with exquisite electronic rhythms and mesmerizing ambient sounds.