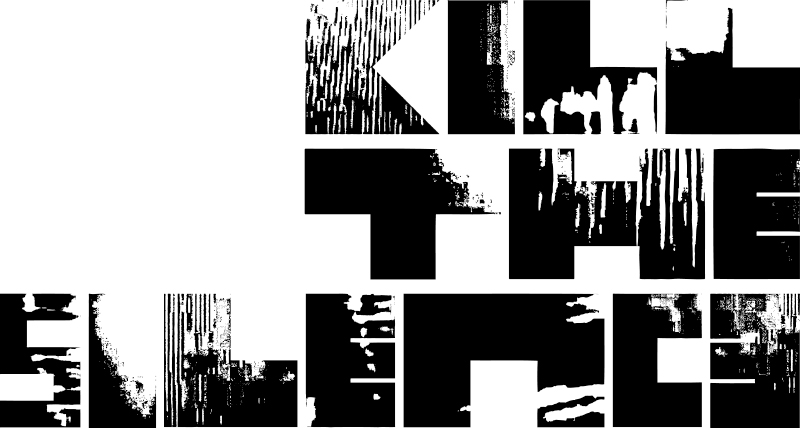 Kill The Silence Art Festival (KTS) was established in 2013 with the goal of setting up the first multi-art experimental art festival in Hong Kong and Macau. It was founded by Hong Kong Re-Records and Day's Eye Records in Macau. Since 2013, KTS has set its sights on cross-type, media, and national boundaries. Over the years, KTS has successfully brought six events to Hong Kong and Macau. Innovative ideas were implemented on experimental activities. Music, film soundtrack, film screenings, and art installations were used throughout the festival to bring artists from 15 countries and 52 artists to perform live. In the past, Kill The Silence received a great response from the audience. Over the years, many Japanese legends were invited to perform, including Otomo Yoshihide, PAINJERK, the "Hijokaidan" and its subsidiary, the "Hatsune Kaidan" and the most influential Chinese contemporary, sound artist Yan Jun and so on. In October 2017, the festival is also presented at the Lausanne Underground Film & Music Festival (LUFF) in the name of an official cooperative unit to promote Hong Kong and Macao experimental art on the international stage.

First time in HUSH!, uninterrupted improvisational music is played by band of 11 people with live image by "Soso Film". Artists include: