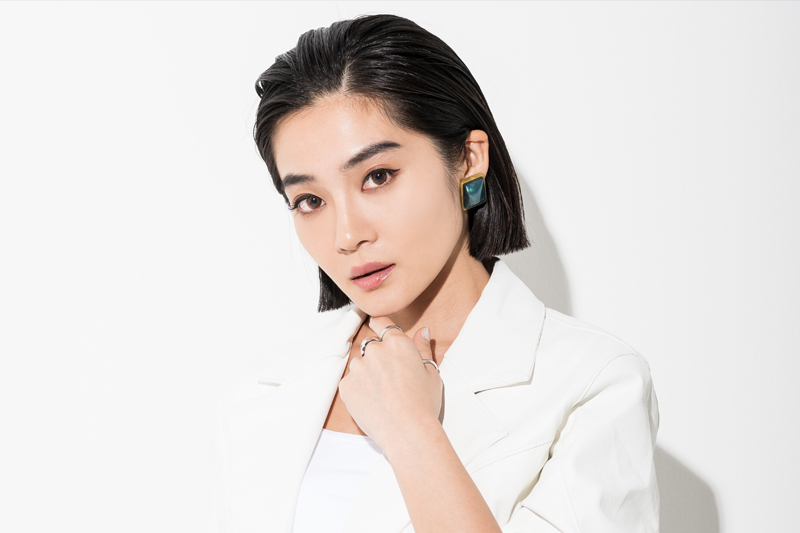 DJ RINA (Rina Sakurai), a Japanese DJ, started performing at a number of club events since the age of 17. Within a year after moving her base to Tokyo, she has released more than 10 official mix CDs and has achieved “the female DJ who released the most official mix CDs in the same year”. Her name quickly appeared in the industry and got offers all around Japan, and has performed in more than 30 different venues. Due to her highly valued skills, she released R&B MIX CD “Urbane Taste Mixed By DJ RINA” from Manhattan Record. Her name has started to be heard throughout Asia. In 2016, she was finally chosen for Japan Finalist 6 in Redbull Thre3style and establishes her position as No.1 female DJ in Japan.